Looking for something specific?

Buska Gives Back is our community outreach program made possible through our partnership with Gradient Gives Back Foundation, a non-profit organization. We invite Americans who have fallen on hard times to connect with us for an opportunity to be awarded six months of housing payments.

Kimberly Salyers was selected for this award for her strength and selflessness while facing the devastating loss of her son. In 2010, Kim’s son, Noah, was diagnosed with an inoperable brain tumor at the age of eight years old. He underwent countless surgeries and four rounds of chemotherapy. In November of 2017, they learned that Noah’s tumor had doubled in size in just three short months. After a biopsy of the tumor, they discovered mutated cells that would continue the growth of the tumor at a rapid rate. With treatment no longer a viable option, Kim and her husband, Erick, entered Noah into hospice care. Noah passed away on March 25, 2018.

“Kim Salyers is someone who has strived to maintain a positive environment for Noah and the rest of her family and needs a hand up. The goal of this award is to alleviate some of the financial burden that has been placed on Salyers and her family since this terrible event.” 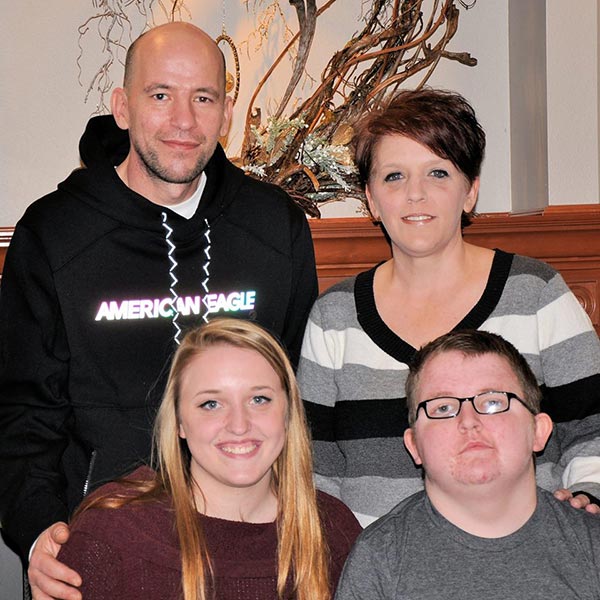 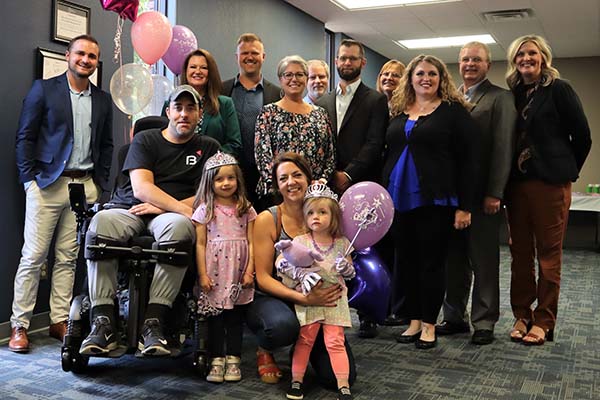 On November 2, 2020, Brent fell 13 feet when his tree stand broke under him. Brent broke his neck and his C7 causing him to become a quadriplegic. During that time Brent, his wife Jodi, and their two daughters faced many uncertainties, question marks, and fears about their future. 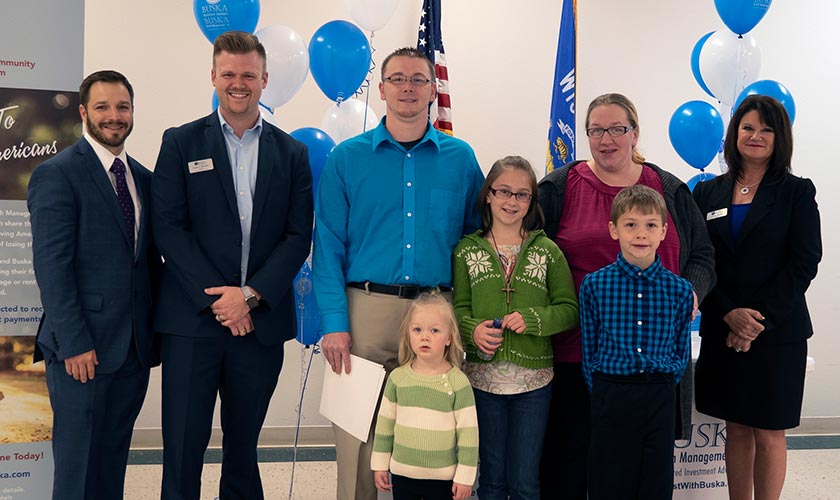 Michael and Amanda Witter and their three children have been stricken with medical and employment challenges, which has made staying current with their bills challenging. 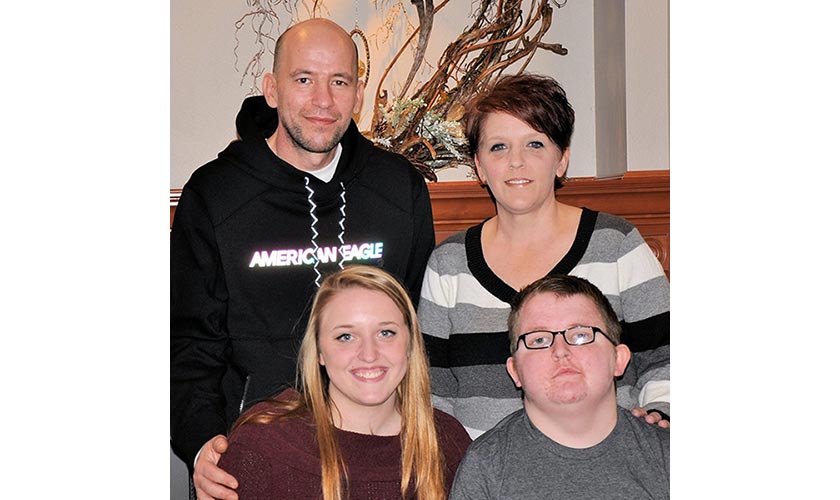 Kimberly Salyers was selected for this award for her strength and selflessness while facing the devastating loss of her son. In 2010, Kim’s son, Noah, was diagnosed with an inoperable brain tumor at the age of eight years old. 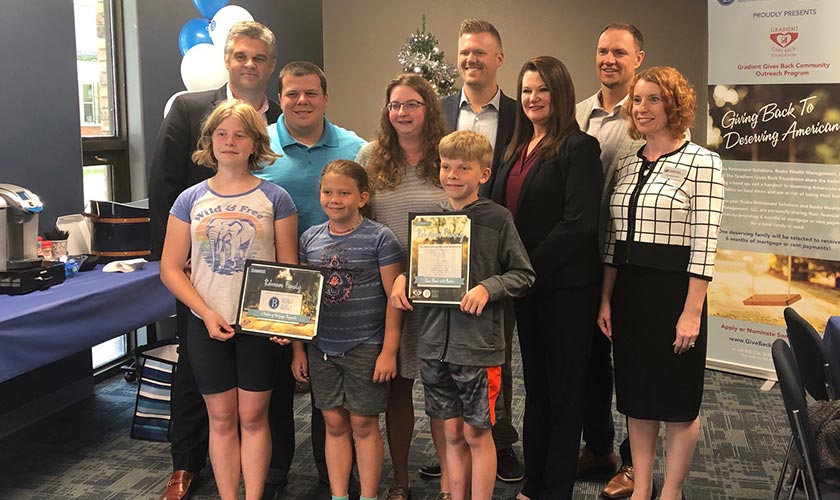 The Robinson family spent most of November and December under a cloud of worry when Veronica began experiencing severe abdominal pain. Adjusting to a single income while paying medical bills has been extremely challenging for the family. 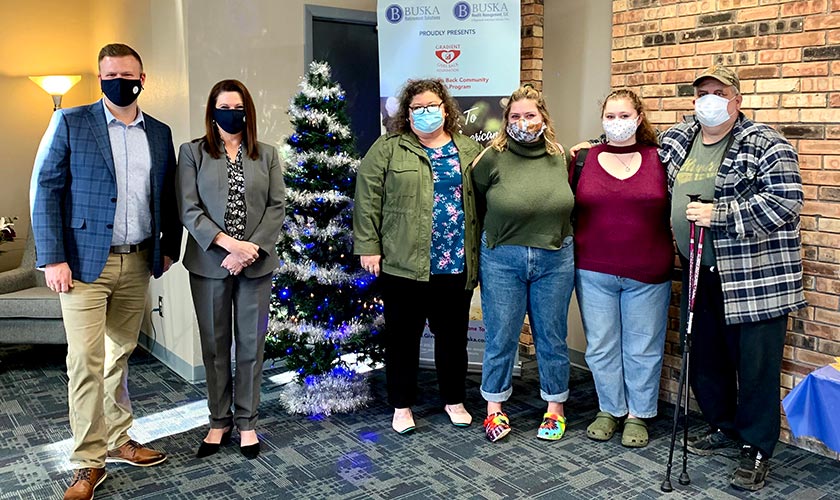 In May of 2019, the Burgoyne family’s lives were turned upside down in an instant when Brian Burgoyne was diagnosed with MS. To make things worse, they ended up in a battle with their insurance company forcing Brian to stop recommended treatments.